This year I have really been getting into the Hallowe'en spirit. I think it all started when I carved a pumpkin the other day and made Pumpkin Lasagne. Yesterday my dear friend Krystle came over to help me sort out the OTHER pumpkins I had in the house: one large pumpkin from Sainsbury's and one cute little pumpkin from Asda. 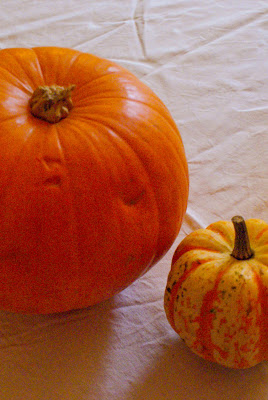 As both myself and Krystle are now following the Slimming World plan (it's my third day today!), we decided to make a Slimming World friendly pumpkin soup. 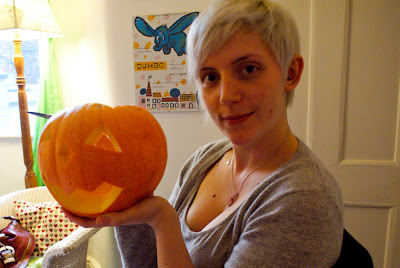 We started by carving out the pumpkins as usual. I was shocked to discover that the little pumpkin I was carving did not appear to have any seeds. "Is this even a pumpkin?" I asked Krystle. Turns out it was, and the seeds were just under the bit I had opened. Silly me. 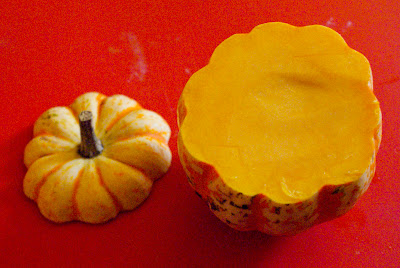 As it happened, Krystle was really good at carving pumpkins. Much better than me. Her pumpkins looked super cool, I even had to ask her to help me make the one I was carving look good. 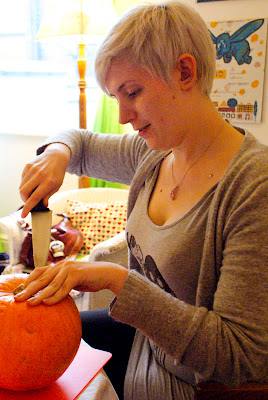 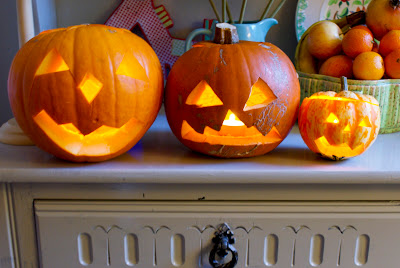 After we had carved the pumpkins we went on to make the soup. We didn't follow any particular recipe and more just threw together what was in the cupboard, but it turned out absolutely delicious. It was really thick and flavoursome and went really nicely with a bit of toast. It was also really filling, so much so that after eating it we decided against going out and just sat on the sofa instead. 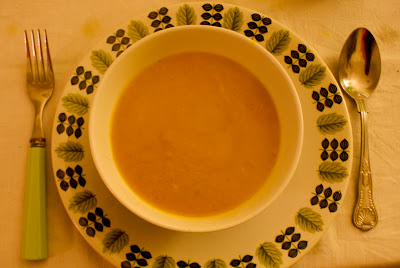 Making the soup with Krystle made me realise there is something very relaxing about cooking with a friend. Carving pumpkins seemed to appeal to my creative side too, I would definitely recommend it as a therapeutic half term holiday activity. 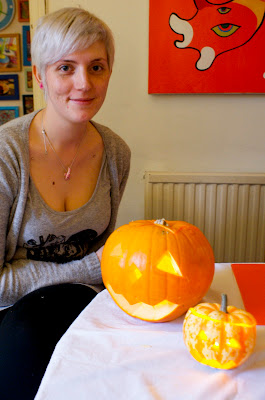 Open up the tops of the pumpkins and remove all the flesh. Separate the seeds from the flesh and get rid of the seeds. 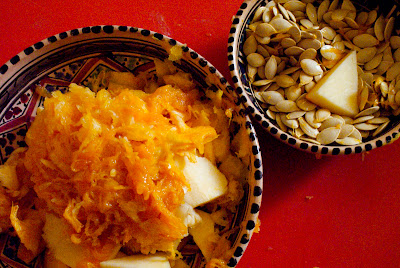 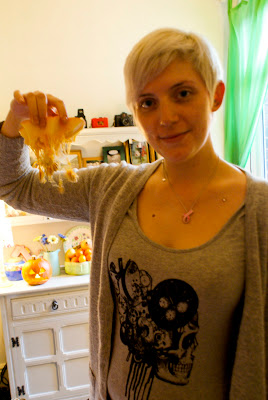