At the weekend we hosted a long overdue Film Club meeting with our film loving friends. The theme this time was "Murrayfest" - films starring Bill Murray. The films in question? The Life Aquatic and Ghostbusters 2. With Bailey having the Life Aquatic themed chippy tea main course well and truly under control, I decided I would make some cupcakes that fit the theme of Ghostbusters. 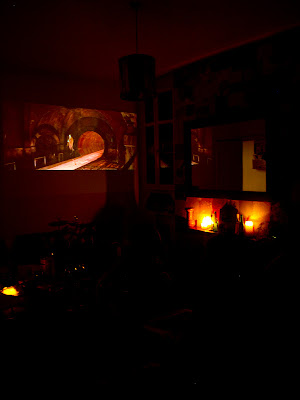 Of course whenever I make cupcakes my first port of call is my Cupcakes from the Primrose Bakery book, but on this occasion I was thinking it was criminal that I'd had my brand spanking new Primrose Bakery Book for so long and was yet to make a recipe from it. 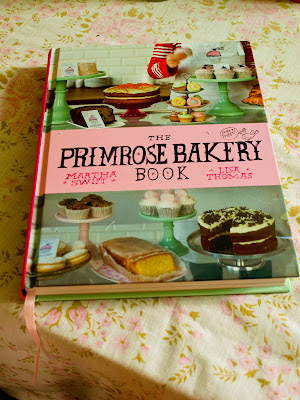 I decided on Fresh Lime Cupcakes with Meringue icing, as I thought they might be quite ghostly and I knew that Gray Ellwood loves meringue. 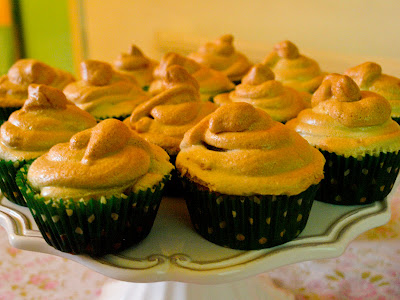 I also decided I was going to substitute the lime curd in these for lime marmalade which would make the filling more like slime (or (s)lime - get it?). I also planned to make the meringue icing green, but in the end the meringue icing wouldn't take the green food colouring and just curdled and went a horrible fluorescent orange shade so I had  start again! 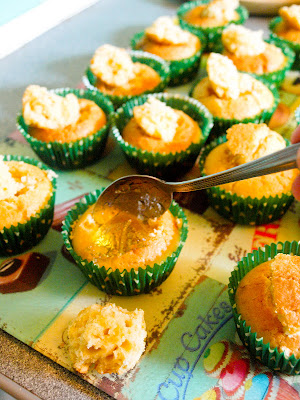 The cupcakes turned out really nice - the cakes themselves were soft and the lime gave the cakes a really nice zesty kick. Having only just recovered from Clandestine Cake Club, the light meringue icing was a refreshing change from buttercream and it meant people could happily eat more than one even after a chippy tea! 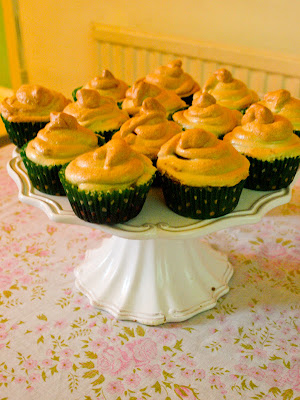 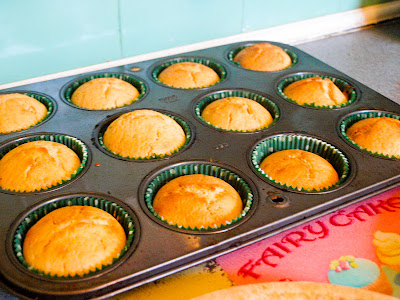 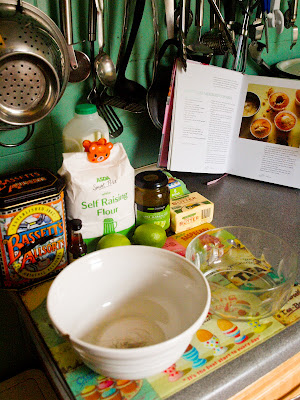 Preheat the oven to 180 degrees C. In a large bowl, cream the butter and sugar together. Add the eggs one at a time, beating well after you've added each one. 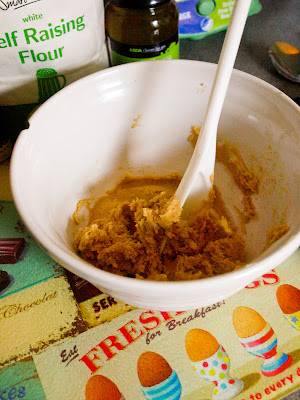 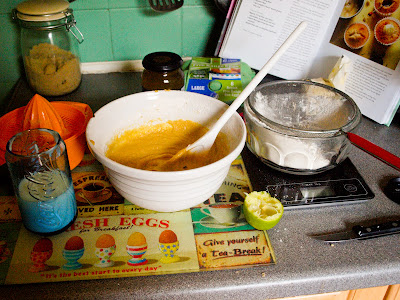 Finally, add all the lime zest into the batter. Line a muffin tray with cupcake cases and fill them with about two dessert spoons of the cake batter. Place the tray in the oven and bake the cupcakes for about 30 minutes or until they are golden brown and a skewer comes out of the cakes clean. 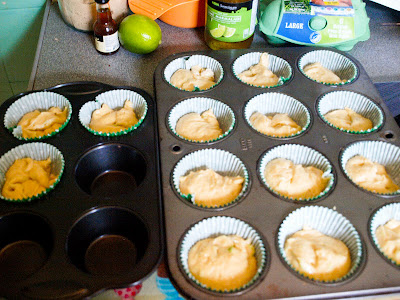 When the cakes are cooked, turn the oven down to 160 degrees C and leave the cakes to cool in the tray for 10 minutes before putting them out to finish cooling completely. 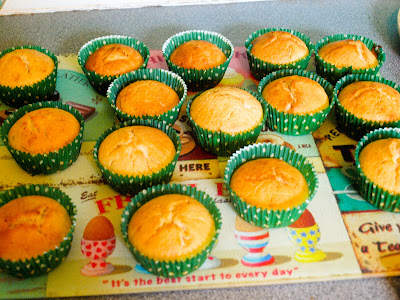 When the cakes have cooled, take a teaspoon to them and cut out little circle shaped chunks, like you would if you were making fairy cakes. 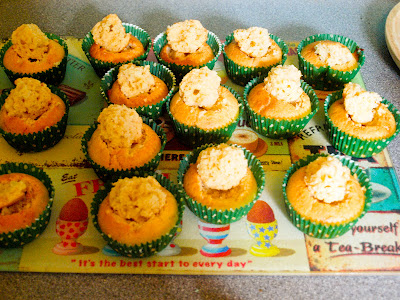 Fill the hole with lime marmalade before replacing the chunk of cake. Make the meringue icing by beating the egg whites until stiff peaks form. Add the caster sugar a tablespoon at a time and stir well until the mixture is stiff and glossy. 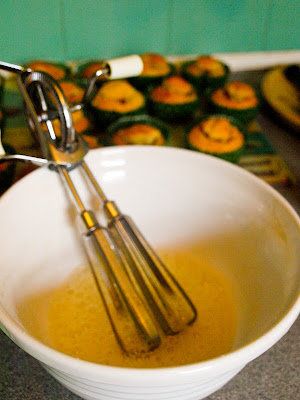 Place the meringue carefully into a piping bag and pipe onto the cupcakes. 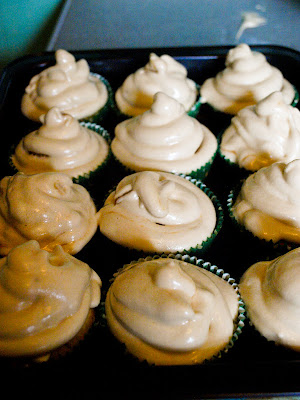 Put the cupcakes back into the oven for around 15 minutes or until the meringue is set on top and a little crispy. Leave to cool before serving. 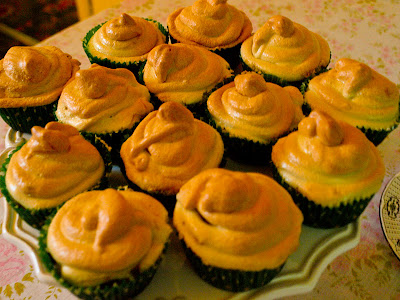 Posted by Jules at 4:37 PM
Email ThisBlogThis!Share to TwitterShare to FacebookShare to Pinterest