Yesterday we were very pleased to be dogsitting the Coppards' lovely dog Gramsci. After a two and a half hour bank holiday walk around Chorlton Meadows, we needed a filling, quick and yummy meal (for us, not for the dog). So I decided it was time to make another Ottolenghi recipe seeing as I haven't done anything for a while and if I had it my way I would eat his food for literally every meal.

It was very exciting to get myself all prepared because now that I have both of his cookbooks (Bailey very kindly bought me the Plenty book for my birthday) it means I no longer need to surf the net or scramble around in my recipe tin for clippings from the Guardian - I have all the recipes I want at my disposal. 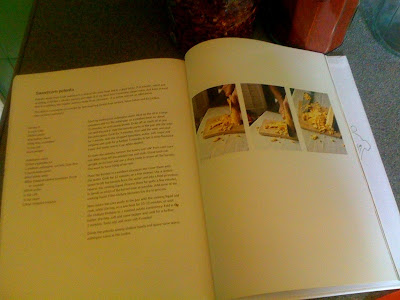 We decided to try out the Sweetcorn Polenta recipe that we saw being so expertly made by that vegetarian contestant on Masterchef a few weeks back which looked so yummy. 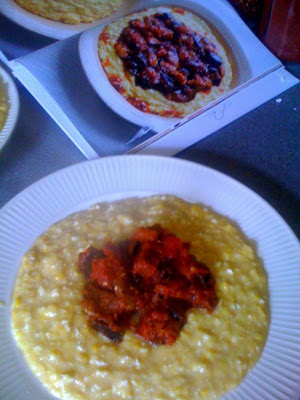 It was really easy to make and didn't take long at all. Bailey was somewhat wary given that he doesn't actually like sweetcorn but he actually quite liked it in the end, although both of us agreed that as the texture of the dish as a whole is so similar (Yotam himself actually describes it as being "like baby food"), it would be best to eat just a small portion perhaps as a starter. Or alternatively don't be greedy and make a dish that is meant to serve four and eat it between two of you like we did. Bailey also found it nicer to dip chunks of white bread in to vary the texture a little bit. Bailey also came up with the great idea of using it as a nacho dip which we may try sometime.

I really liked the aubergine sauce that accompanied the dish and reckon I might use it as a base for a lovely sweet pasta sauce sometime. 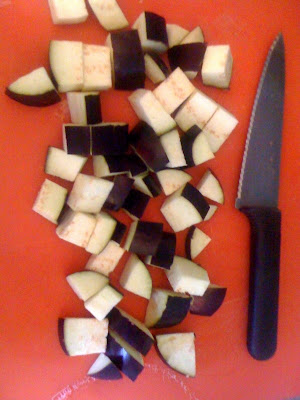 Oh and finally I must confess that, although I am as much of a lover of fine produce as the next guy, unfortunately the dish I made was Sweetcorn Polenta "Plebian" style... Sweetcorn Polenta "a lo pobre" if you will. That is because it is a recession and Corn on the Cobs are £1.80 for two in Asda and Smart Price tinned sweetcorn is 32p a tin. 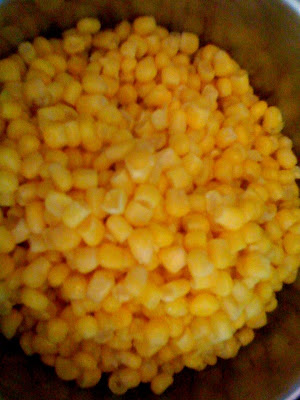 Sorry Yotam! If it makes up for it we recently got our hands on some real-life saffron threads for our spice box so we can start doing your Shakshuka some justice!

Start by frying the aubergine for about 15 minutes until nicely browned. 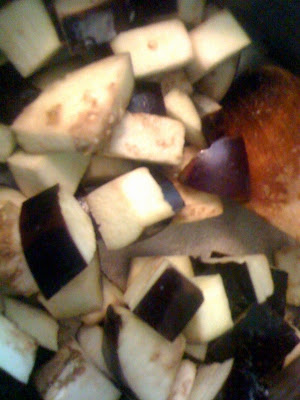 This takes about 10-15 minutes I find, so what I did was started on the sweetcorn polenta (details below). Now add the tomato purée to the pan with the aubergine and cook for 2 minutes. 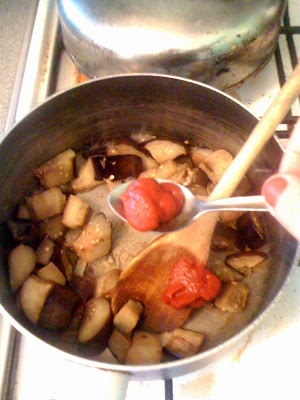 Add the wine to the aubergine mix and cook for another minute. 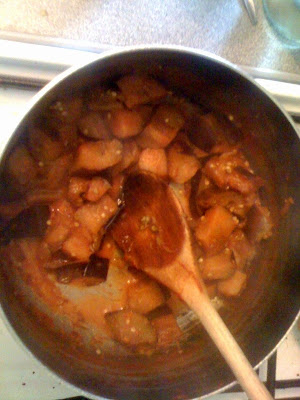 Now add the rest of the ingredients for the aubergine sauce and allow to cook until the tomatoes have cooked down to a lovely thick sauce with yummy flavoursome aubergine in. 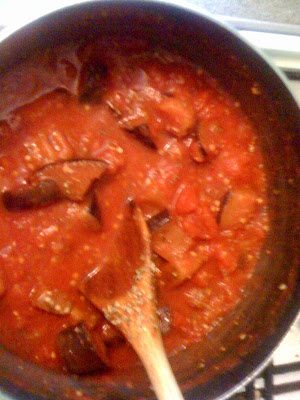 In the meantime you could also have been doing the sweetcorn polenta at the same time to speed things up a wee bit. Place the corn in a pan and cook for 12 minutes on a low simmer. 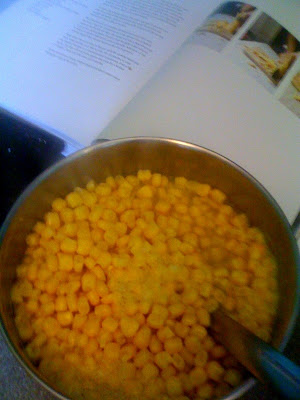 After the 12 minutes, separate the sweetcorn from the water using a slotted spoon but keep the water as you will be needing it again in a jiffy. 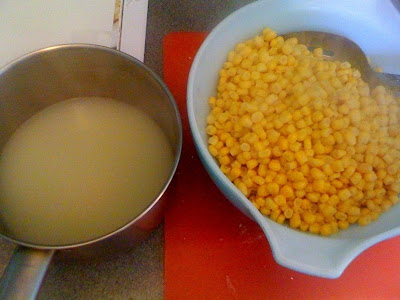 Blend up the sweetcorn to a rough paste. On Masterchef the other dude who competed against the veggie woman to make this dish was heavily criticised for blending this down to too fine a paste, the damn idiot. So make sure you don't do that. 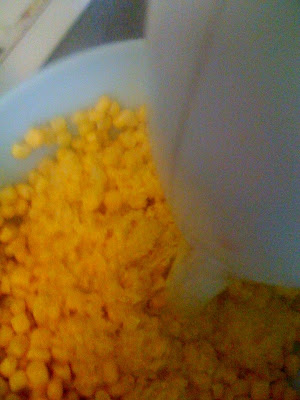 Once your sweetcorn is nicely blended, add the cooking water from the sweetcorn back into the mix and return to the heat. 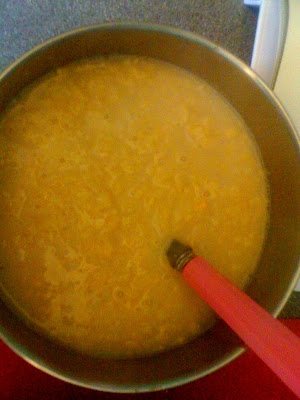 Now cook the sweetcorn polenta for 10-15 minutes until the whole thing has thickened up and is kind of liked mashed potato. Fold in the feta, salt and pepper to taste and cook for a further two minutes before transferring to plates or bowls to serve. 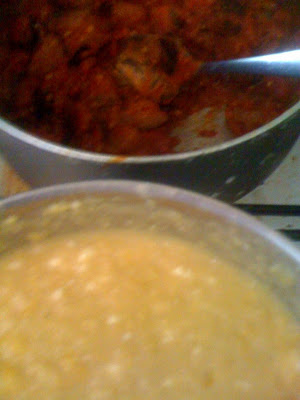 Add a lovely yummy blob of the aubergine sauce into the middle of the polenta and serve. 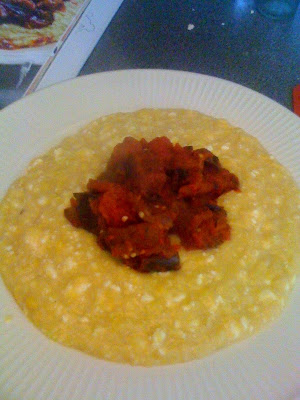 And there we have it, yet another favourite from Mr Ottolenghi himself. I have an entire two cookbooks to work through so expect to hear more from me about this gentleman's delectable food.

Posted by Jules at 7:53 PM
Email ThisBlogThis!Share to TwitterShare to FacebookShare to Pinterest