This month's film club was "Summer of '82 Fest". According to Bailey, this summer many a film nerd will be celebrating the 30th of anniversary of what is thought to be the best collection of summer blockbusters ever released. After doing a little research, we also found out that the food trend of 1982 included an increase in the consumption of Mexican food! Great - any excuse to crack out the tequila if you ask me. 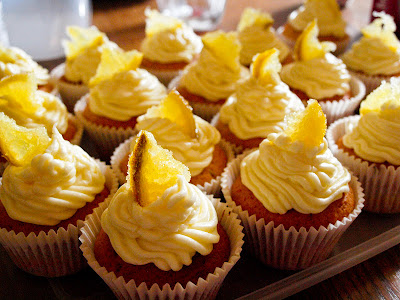 Although we've had the odd crack at Mexican food before (a notable example being when I spent the entire day cooking Bailey enough food to feed an army), we've never really followed any recipes and have just played it by ear on what I've imagined might be Mexican flavours but what were probably actually Tex-Mex. My friends who lived in Mexico during the year abroad all told me that what we THINK is Mexican food really doesn't exist in Mexico at all. I'd love to go to Mexico and find out for myself but in the meantime we got hold of a copy of Thomasina Miers's Wahaca cookbook and tried to do some traditional street food recipes. 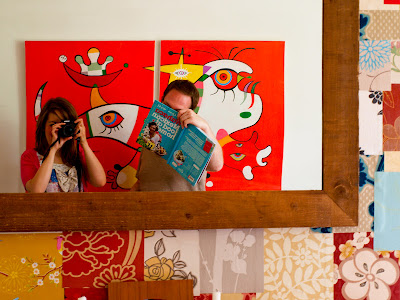 We had a really crazy time in the kitchen (which by the end of the day looked like a bombsite) and we even have some ailments to show for it (Bailey = bad back, me = cut thumb). It was really interesting to find out how traditional tostadas, tacos and tortillas are made but I'm not sure I'd take on the task of cooking them for 11 people in our tiny kitchen again! 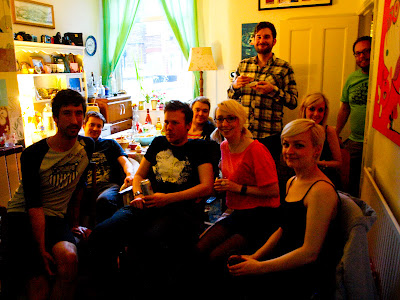 One thing I will always enjoy making are good old reliable cupcakes! I decided to try and make some with the flavours of margarita cocktails. 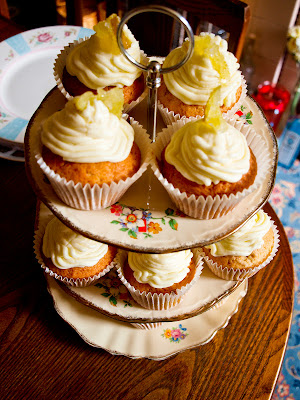 These were dead easy to make as I just used my good old favourite Primrose Bakery recipe for Vanilla Cupcakes but took out the vanilla and swapped it for tequila and lime. I also decided to make some candied lime slices as inspired by Karolina's amazing candied lemons on her lemon cake at cake club! 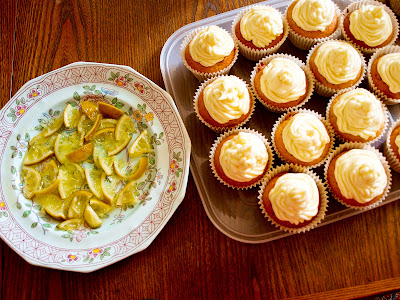 I was happy with how the cakes looked and tasted but they were a bit dryer than the usual recipe - I wonder if putting booze in the batter affects the moisture of the sponge? 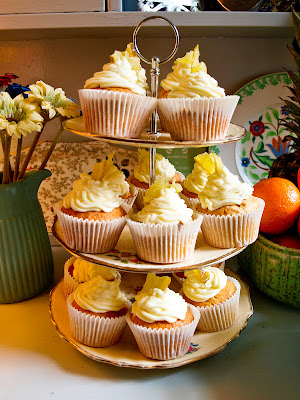 The candied limes were super sour but I quite liked this as it offset the sweetness of the rest of the cake. I asked my guests if they thought the cakes tasted like tequila and they said no... I'm thinking that's probably a good thing actually! 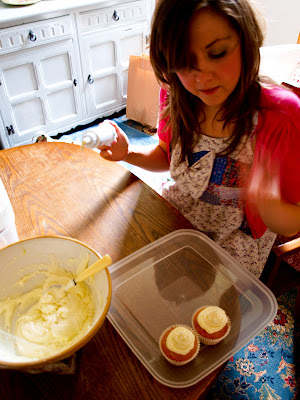 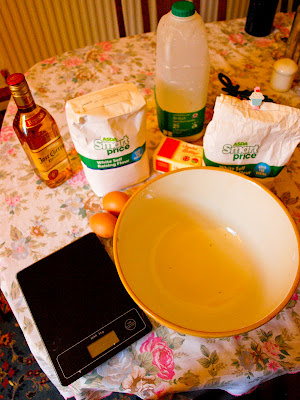 Start by preheating the oven to 160 degrees C. Cream the butter and sugar in a bowl together until free of lumps. Then add the eggs one at a time, mixing well. Mix the self raising and plain flours together in a mixing bowl and add one third to the bowl and stir. Mix the tequila and milk together in a jug and add a third of the liquid and stir. Repeat these processes until all the flour and milk have been added to the bowl. 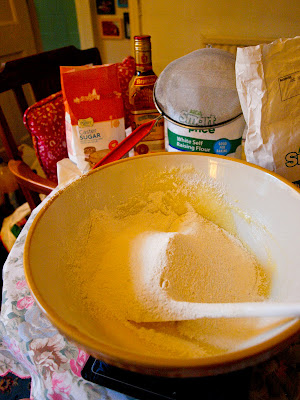 Add the lime zest to the bowl and stir well. 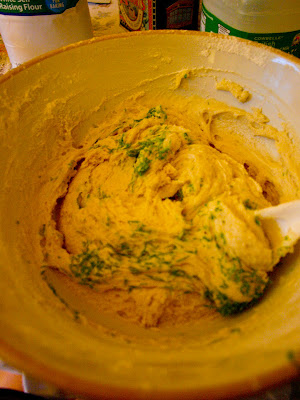 Line a muffin tray with muffin cases and spoon the cake mixture into the cases until the cases are about two-thirds full. 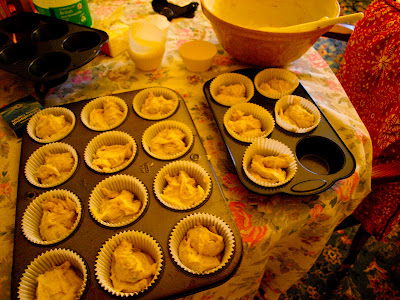 Bake the cupcakes in the oven for around 30 minutes until risen and light golden brown, or until a skewer comes out clean. Leave to cool in the tray for a bit before transferring to a wire cooling tray. 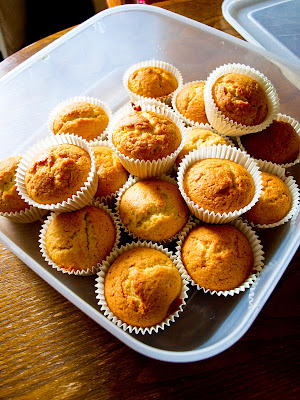 To make the icing, beat the butter up a bit before gradually adding the icing sugar. Try to combine the two together but don't worry too much as once you start to add the liquid it gets easier to mix. Add the tequila and lemon juice to the icing and stir well until smooth. Add a few drops of green food colouring til you've got a colour you're happy with. 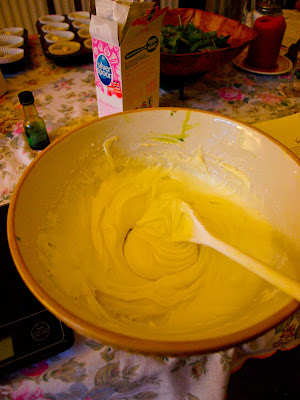 Leave the icing in the fridge to set a little, but mix up once you take it out to make sure it's an even texture. 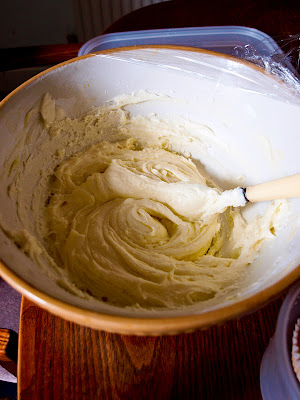 Pipe the icing onto the top of the cupcakes. I did swirly motions. 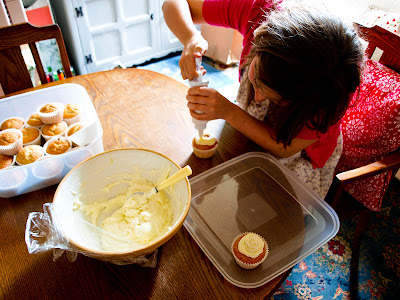 To make the candied lime, thinly slice the lime up then cut into quarters. Blanch the bits in boiling water for two minutes. 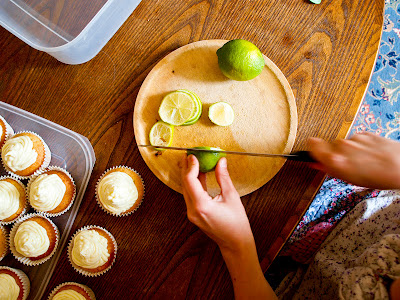 In a saucepan, mix the water, food colouring and sugar together then add the limes. Cook until the pith of the limes have gone clear then place the lime bits on a plate. Leave to cool. 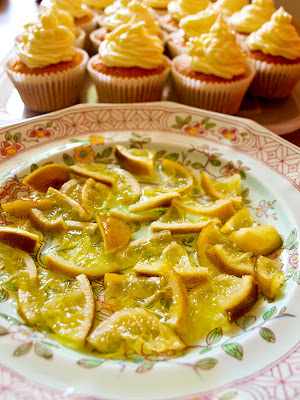 When fully cooled, coat the limes in sugar before sticking them into the tops of the icing on the cupcakes. 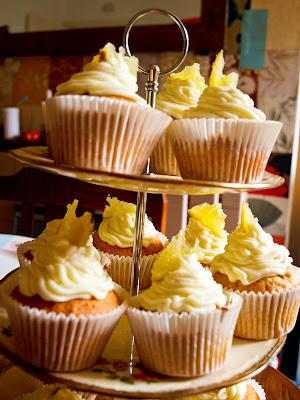 Posted by Jules at 8:02 PM
Email ThisBlogThis!Share to TwitterShare to FacebookShare to Pinterest